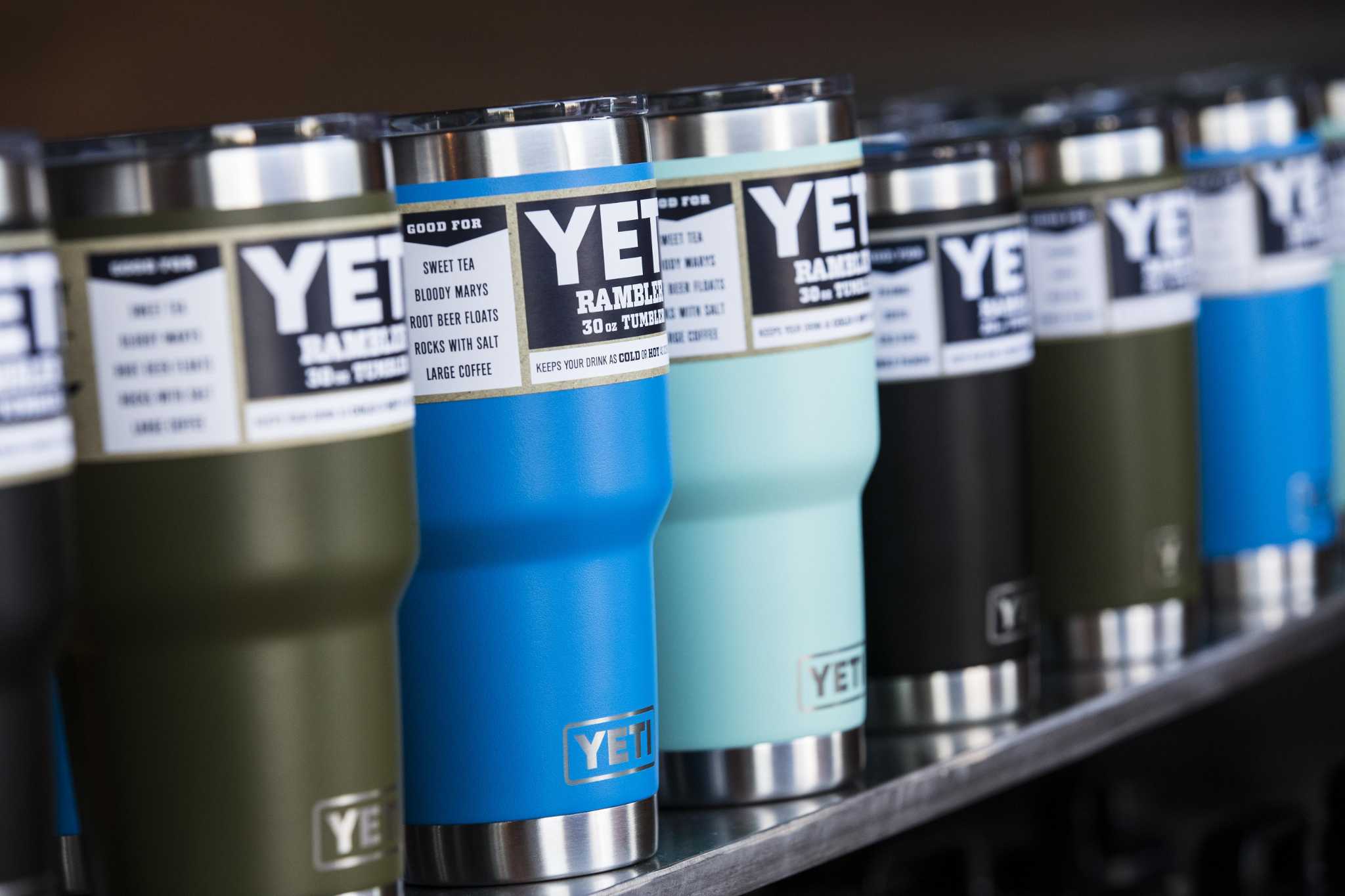 Two of Texas’ biggest insulated mug and cooler manufacturers are arguing in court over one of them copying the company’s mug designs.

This is Yeti’s second lawsuit against the company this year. In the ongoing lawsuit, Yeti also invokes unfair competition, embezzlement and unjust enrichment.

Yeti also sued Rtic in 2017 and reached a settlement that forced Rtic to redesign its cups and coolers.

Yeti, a publicly traded company, has 55% of the coldest market and is doing what it can to maintain its grip on the $ 370 million market, an analyst from market research firm NDP told the Chronicle.

A Swedish company called Dometic is in the process of buying Igloo in a $ 677 million deal. Neither company has commented on the retrial.