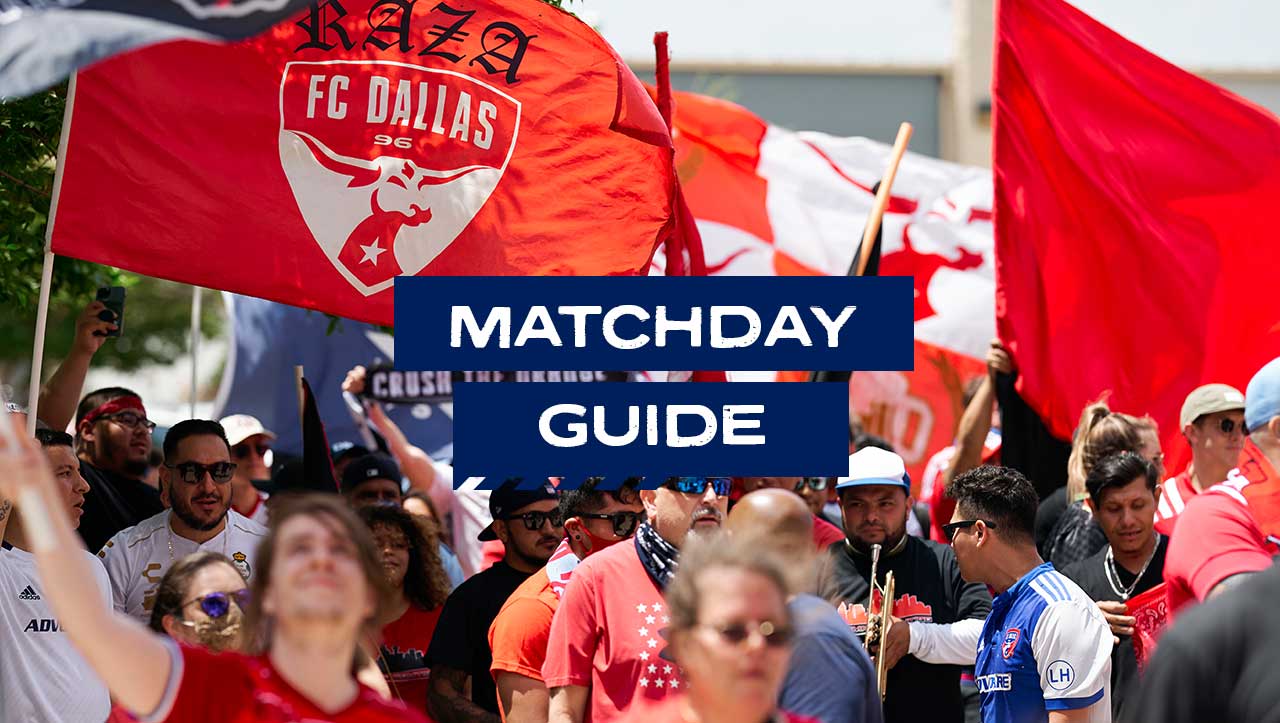 FRISCO, Texas – Join us at Toyota Stadium on Wednesday, September 29 to cheer on FC Dallas as they take on Sporting Kansas City. 3 Points Wednesday is back so grab 3 beers and $ 1 hot dogs! The match will also highlight Kick Childhood Cancer and Hispanic & Latino Heritage.

The Childhood Cancer Kick Match will also include:

Hispanic & Latino Heritage Night offers a lineup of matches. Limited Somos FCD scarves will be available for purchase at all stadium outlets for $ 25.

Visit the “Anything for $ 25 or Less” tent with fiery FC Dallas gear and USA football gear! Located in the northwest lobby.

Mark Followill and Steve Davis will be on call for Wednesday’s game on TXA21 and the FCDTV network. Coverage begins at 6:30 p.m. CT. The match will also be broadcast in Spanish on Estrella TV (KMPX-29).