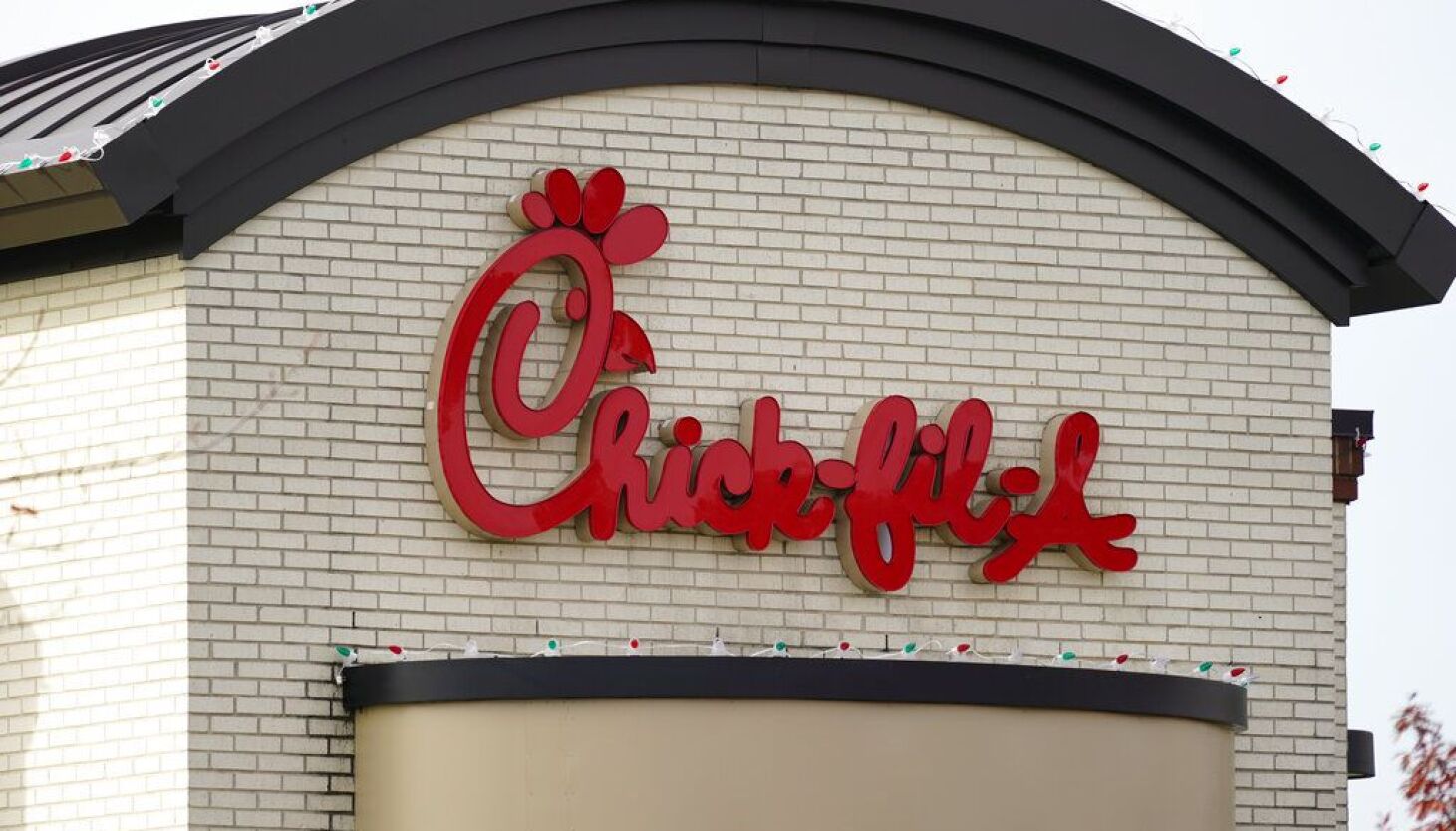 Driving the news: The “Taking Stock with Teens” survey listed the fast-food chain as one of the ultimate favorites for an average 16-year-old, taking 16% of “share of wallet,” according to Nation’s Restaurant News.

Chick-fil-A was number one, followed by Starbucks and Chipotle as other favorites. McDonald’s and Dunkin’ were at the bottom of the list of preferences.

Rollback: The Atlanta-based restaurant, famous for its juicy chicken, has been ranked a top favorite by the Piper Sandler survey for years, according to Business Insider.

The bigger picture: Even though this generation spends much of their time shopping online and browsing social media, the survey found that they are just as invested in social issues.

“GenZ is known to be a conscious generation, and teens this spring cited the Russian invasion of Ukraine as their top concern, pushing the environment to No. 2. Gas prices emerged as the concern #4, and when combined with inflation, would have ranked #1,” senior research analyst Nicole Miller Regan said in a statement.