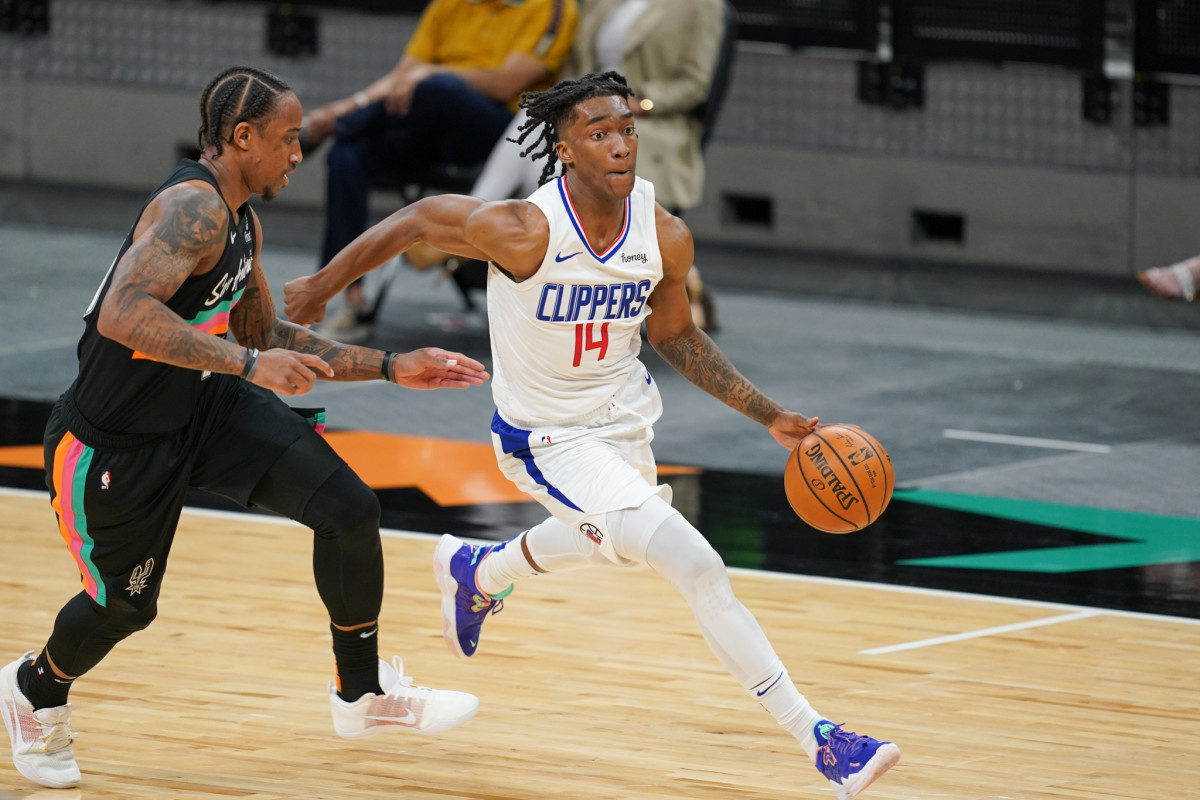 Rising LA Clippers star Terance Mann has been around for a few months. After dropping 39 points in a winning streak that sent the Clippers to their first Western Conference final in franchise history, the third-year player signed his first shoe contract.

Terance Mann announced the Twitter that he signed a shoe contract with Anta. Mann joins a roster of NBA players who have signed with Anta that includes Klay Thompson, Gordon Hayward and Rajon Rondo. The brand is a Chinese sports equipment company based in Jinjiang.

While Anta has recruited top NBA players in recent years, one of their first big signings was Kevin Garnett in 2010. Since then they have signed deals with 11 different NBA players, with Mann being most recent.

Anta’s current biggest NBA star is Golden State Warriors sniper Klay Thompson, who chose to leave Nike in 2014 to join the global brand. When asked why he chose Anta, Klay said that “I knew that with the other brands in the United States, whether it was Nike or Adidas, it was going to be difficult for me to get a signature shoe. .. I knew that with Anta, I was going to be the Michael Jordan someday of Anta. “

Since switching from Nike to Anta, Klay has released several different signature shoes. With Mann choosing Anta so early in his career, his vision is likely to follow in Klay’s footsteps and forge his own path as the face of the brand.