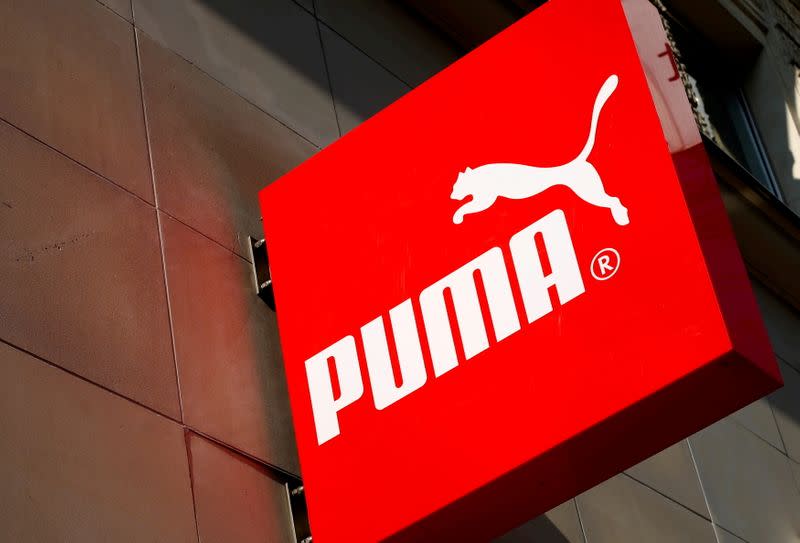 BERLIN (Reuters) – Puma is offering American staff flexibility in their work schedules and an overhaul of its new North American headquarters due to a pandemic, in hopes of attracting people including the German company to sportswear needs to continue its rapid expansion.

Puma, which is growing faster than rivals Nike and Adidas, has a strong focus on the US market: it relaunched basketball products in 2018, opened a new flagship in New York and invested in a new distribution center.

The Americas are Puma’s fastest growing region this year, with third quarter sales up 31% to 37% of the total, helped by a shift to more casual wear and more people playing sports during the pandemic.

Puma officially opened its new North American headquarters in Somerville, Massachusetts on Thursday. It includes a rooftop terrace, a fitness center and a room for visiting children, bringing together 450 employees from two separate offices.

The move had been planned for four years but was delayed for six months as Puma made changes in response to how the pandemic has altered working practices.

Puma has increased spacing and added partitions and contactless devices, as well as created more rooms where people can join video calls with colleagues working remotely.

“I feel very lucky to have a new home to welcome people again. People want to collaborate again,” Philion said. “What we lack about Zoom calls and Teams calls is that collaboration, that energy, that creativity.”

Puma hopes the new facility and a combination of office and remote work will help the company attract staff, with Philion noting it was difficult to attract workers, especially in distribution and retail.

“It’s more competitive now than it’s ever been. People through COVID are making decisions in life,” he said.

“Flexibility is the key. Ultimately, our people understand that we are a product marketing company. We have tangible things that we touch and feel: shoes and clothes. “

Puma wants its staff to be in the office three days a week – although that depends on the teams. Meetings are only scheduled from 10 a.m. to 4 p.m. to allow people to start earlier or later to avoid peak hours.