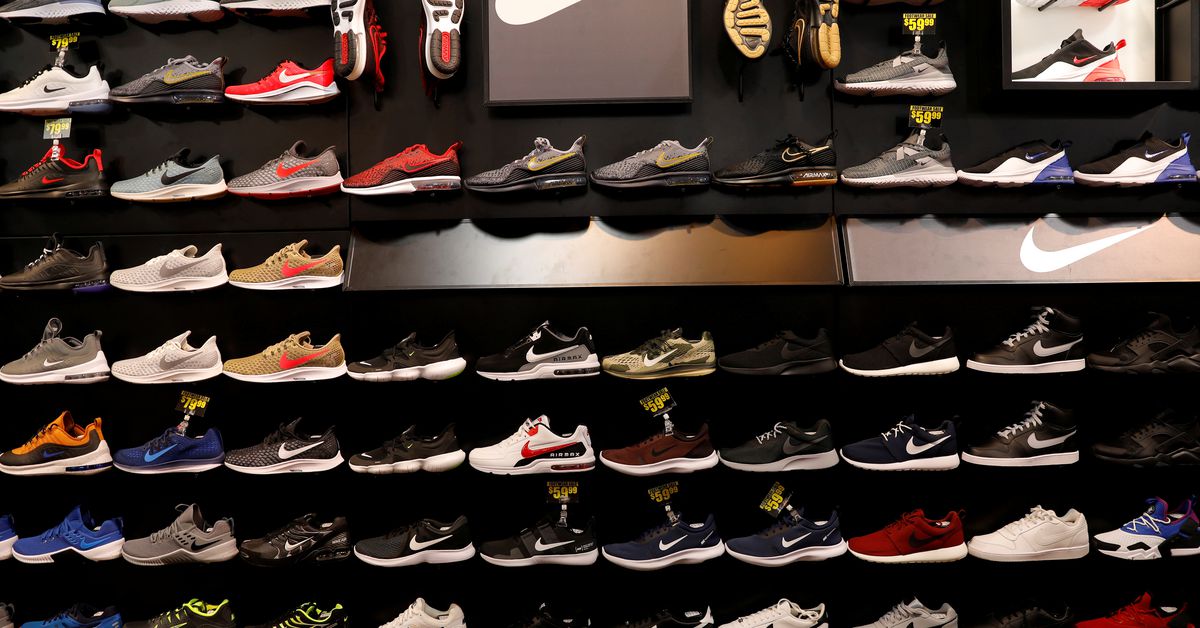 September 23 (Reuters) – Nike Inc (NKE.N) missed quarterly revenue estimates on Thursday, signaling weaker-than-expected demand as it grapples with a tight supply chain in Vietnam ahead of the season crucial to holiday shopping.

Shares of the Beaverton, Oregon-based company, which are down about 9% from their August record, initially fell 3% in extended trading before falling back to 1.5% lower .

Months of plant closures in Vietnam, where about half of all Nike shoes are made, have increased pressure on global supply chains, which are already under the impact of the pandemic, with some analysts predicting that Nike will run out of products during the crucial holiday shopping season.

Brokerage BTIG downgraded Nike’s rating this month, saying “the risk of major cancellations from this holiday until next spring has increased significantly for Nike.”

The company faces at least two months of “virtually no unit production at its Vietnamese factories which accounted for 51% of shoe units and 30% of clothing units (43% of total units) last year,” wrote BTIG analysts in a note.

Nike did not address its supply chain issues in Vietnam in its income statement, but nodded to higher product spending, mainly due to increased transportation costs.

Certainly, other clothing companies including Abercrombie & Fitch (ANF.N) and Adidas AG (ADSGn.DE) have been hit hard by their operations due to production issues in Vietnam. Closures in many parts of the country are expected to last at least until the end of September.

Clothing retailers have also had to deal with higher raw materials and spend more on shipping to get their products to stores on time as the COVID-19 pandemic wreaks havoc on global supply chains.

Retailers’ inventories have already reached historic lows, with data from the Federal Reserve Bank of St. Louis showing that at the end of August stores had enough merchandise to cover just a little more. one month in sales, a sharp drop from the 2 month lead they had in April of last year.

Reporting by Uday Sampath in Bengaluru and Richa Naidu in Chicago. Additional reports by Siddharth Cavale; Editing by Anil D’Silva and Diane Craft