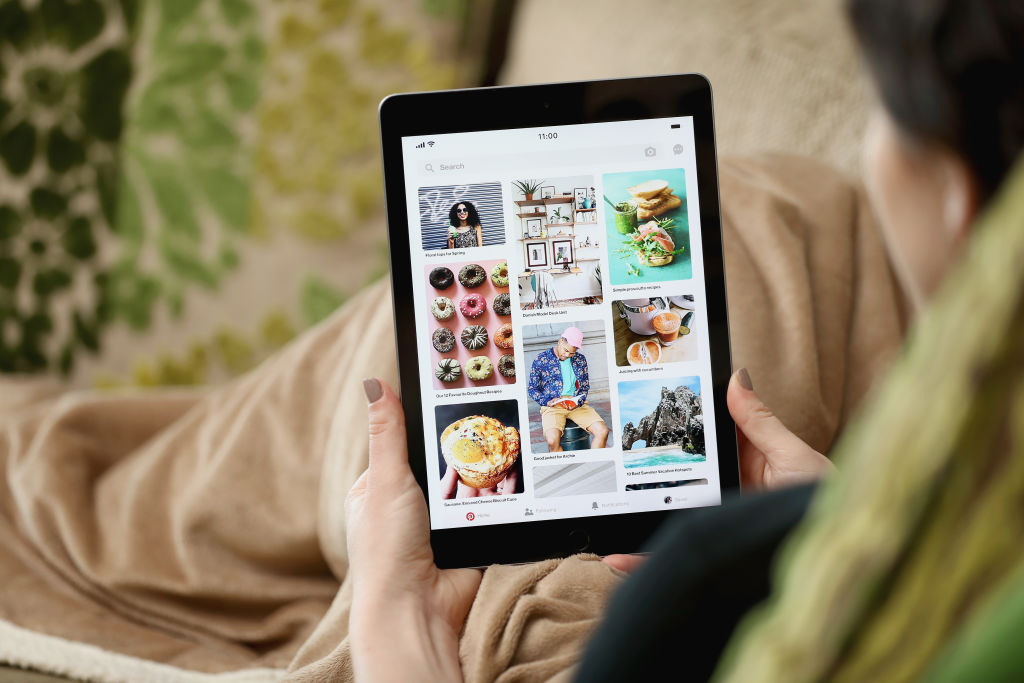 Retailers can bite the bullet knowing the digital industry has two more years to prepare Google’s crackdown on third-party cookies. However, let’s not be complacent. Industry stakeholders need to take serious action to address identity issues – and for retailers, that means taking their first party data seriously. If you don’t, you’ll be forced to adopt someone else’s solution, perhaps a solution that will give even more control over the data to one of the Big Tech walled garden platforms.

With the right data strategy, however, retailers can step into walled gardens and allow their brands to do the same. Retailers have data on consumer behavior that can provide the building blocks of identity, which will be extremely desirable for walled gardens once they are no longer able to track consumers through apps. This places retail merchants at the forefront of the industry’s progression into the next era of identity.

It is up to shopper marketers to act while the future is still wide open.

Let’s talk about what’s at stake first: user experience and marketing effectiveness. Without the ability to link the behavior to an individual verifiable user, marketers will end up assaulting consumers with advertisements of uncertain relevance. They’ll have to spend more on advertising to get the same results – and to do that, their businesses will need to raise product prices. Consumers will have to pay more and have a worse digital experience.

Here’s where retailers can help fix the problem. Retailers know which brands a consumer is buying. And brands can go straight to Google, Apple, or Facebook, as they have currently “pixelated the web” so they can capture customer intent on sites, stores, and apps. However, with the disappearance of cookies, brands will lose this ability and retailers will become the next best option. This valuable first-party data is unique to retailers, and it will give retailers the leverage they need to grow their brands in a post-third-party cookie world.

An example: Adidas wants to advertise Chris and wants Chris to buy his product from Macy’s. Adidas does not “know” Chris, but Macy’s does know that Chris purchased Adidas through their store or site. Chris is also on Facebook, which can no longer track Chris’s intent across apps. Macy’s tells Facebook he should show Chris an Adidas ad. This allows Macy’s to step through the Walled Garden gate, allowing the Walled Garden to use its consumer profile data while retaining ownership of that data.

Here is the next level. Macy’s also knows that Chris bought Nike through their site. However, Adidas is concerned that its advertising spend through Macy’s will benefit its competitor. Macy’s can provide the transparency that these individual competing brands need. Like it or not, the retailer maintains brands’ ad spend if they can prove to the brand that their ad is working. In other words, Macy’s retailer database becomes its own walled garden, allowing it to strengthen its relationships with brands, publishers and social apps, controlling access to consumer profiles while mutually benefiting business partners.

Retailers have valuable first-party data on consumer interest and buying behavior around its brands – for example, loyalty program data, retailer site activity, geolocation, etc. And now the depreciation of third-party cookies has forced them to focus on this data, they realize that they have more first-party data than they might expect. To harness the power of this data, retailers create consumer profiles with an identifier (like an email address or a hashed phone number) at its center. From there, the retailer has a view of the buyer’s journey for multiple brands.

Basically, we are replacing cookies and advertiser IDs with first party data or hashed addresses i.e. Personally Identifiable Information (PII). While Google struggles to figure out how its own FLoC ID can work the way it wants, retailers can join this conversation and gain an edge. Tech giants are keenly aware that they need retailer data to understand the buyer’s journey. Indeed, Facebook has created tools allowing merchants to share their first party data via an API. This allows Facebook to match its users to consumer profiles for more relevant advertising, and retailers to check with Facebook to see if that consumer has seen an ad from any of its brands.

Retailers have been reluctant to share their consumption data with social apps over concerns that apps will simply use it to get more data footprint. For example, Facebook collaborative ads, which allow retailers and brands to work closely together for mutual benefit on the Facebook platform, remain under-adopted, with only a handful of U.S. retailers on board out of the tens of thousands. . But with third-party cookies on the way out, retailers will have to change their minds. If they take the lead in this conversation, they can deepen their relationships with their brands and tech giants, on terms that maintain both their control over consumer data and the privacy of their consumers.

It is essential for retailers to start these conversations today. The delay in abandoning third-party cookies creates an innovation opportunity that we probably won’t see again anytime soon. Retail traders who survived the COVID pandemic also feel the confidence that can get them through this moment. And those who don’t take action are doomed to repeat what they went through with the rise of Amazon.com – another tech giant emerging with a program that puts retailers at a disadvantage. The next digital walled gardens must be built and owned by the traders themselves.

Conor Ryan is the co-founder and CIO of StitcherAnnouncements, a Facebook and Instagram marketing partner helping retailers and agencies roll out O2O marketing campaigns across the full funnel.