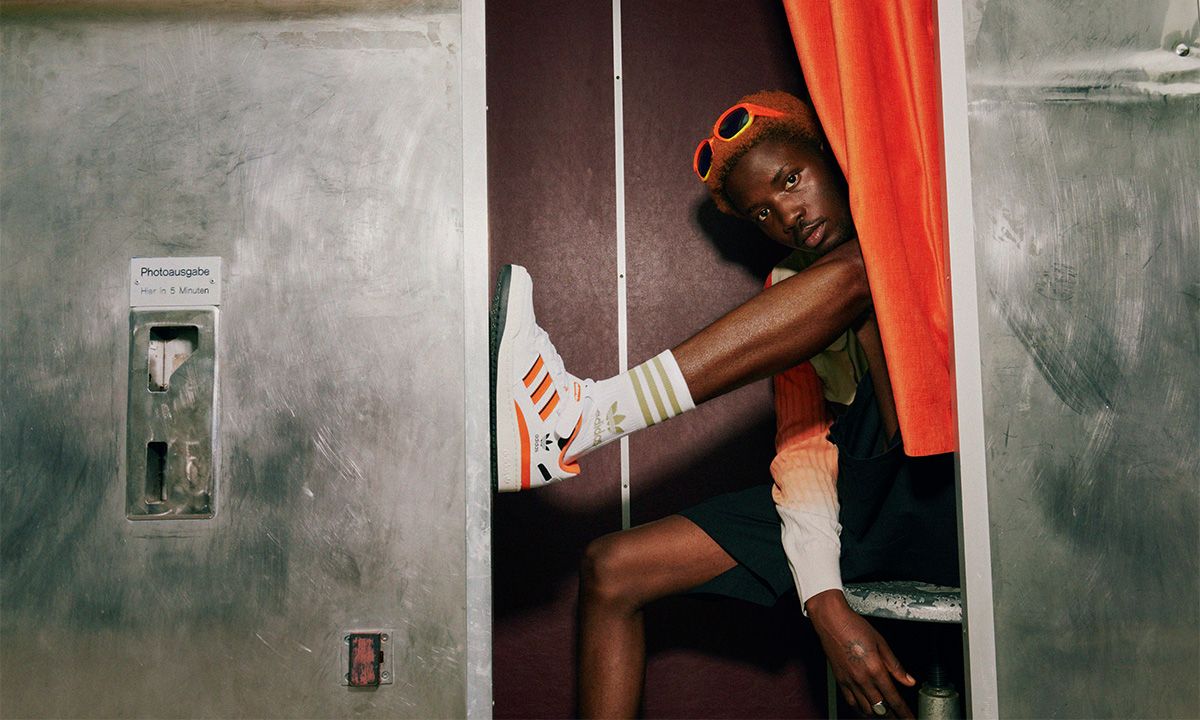 The success of retro styles is not slowing down. If anything, it is gaining more momentum day by day. While peak performance is guaranteed, classic silhouettes will never go out of style. adidas got it. Take a look at the limited edition adidas x Zalando collaboration which consists of an adidas Forum and a ZX 8000.

Fashion retailer Zalando celebrates legacy with collaboration, asking: where do we come from? What makes us? For the retailer, the answers to these questions can be found in his hometown of Berlin. Inspired by the city’s culturally rich streets, the adidas x Zalando pack is an ode to the bustling city, imbued with its spirit while capturing the history of the Three Stripes, drawing inspiration from over 70 years of heritage silhouettes that find their roots in the subculture.

Launched in 1984, the adidas Forum has made a comeback lately. Riding confidently on the wave of vintage appeal, the retro silhouette has naturally re-entered the modern spin with its basketball origins and understated upper. This upper makes it the perfect canvas for the collaboration, proven by adidas x Zalando. An off-white sole unit starts off the retro attack, compounded by a minimal combo of white and orange on the upper.

The second element of the partnership comes in the form of the adidas ZX 8000. Hitting the shelves in 1988 as a performance runner, the ZX 8000 also entered the lifestyle realm during its lifetime. Showcasing the same color scheme as the Forum – off-white sole details and a white and orange upper, the ZX 8000 also features pops of teal on the Stripes logo, heel tab, and toe box.

The adidas x Zalando Forum and ZX 8000 will be released in a super limited number of just 200 pairs each.