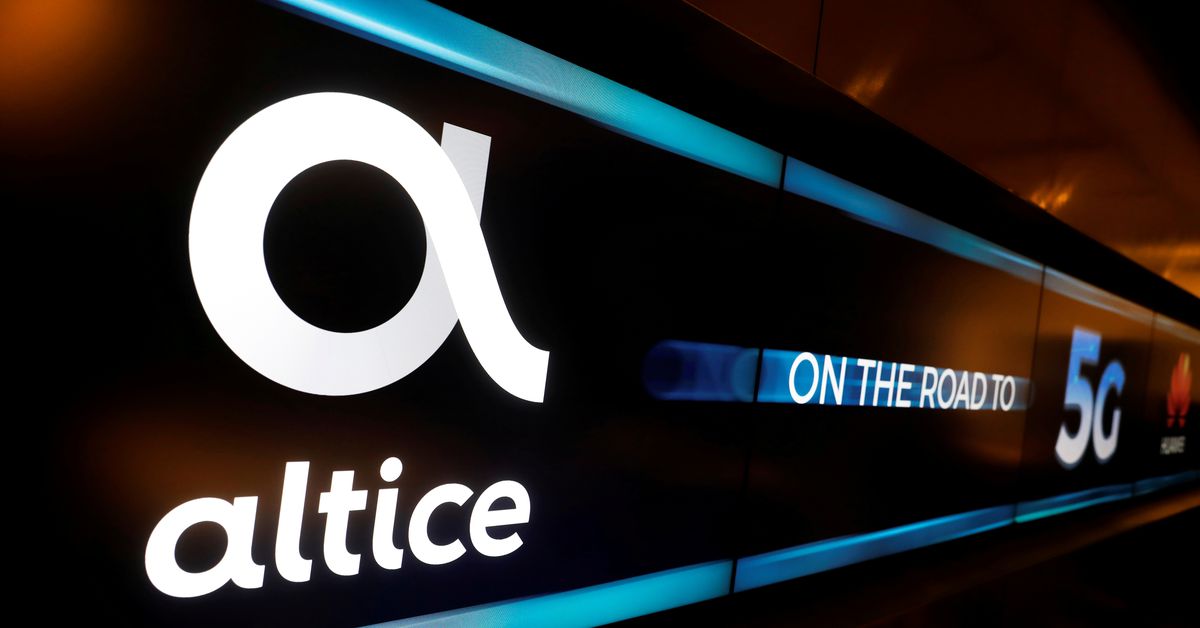 July 21 (Reuters) – Advertising technology company Teads BV, owned by French telecommunications company Altice, on Wednesday announced plans to raise up to $ 808.5 million via an initial public offering on Nasdaq at a valuation of about $ 5 billion.

Existing shareholders of the company plan to sell 38.5 million shares as part of the IPO, with a price range of $ 18 to $ 21 each, after which Altice would hold majority voting rights.

Founded in 2011, Teads offers the automated buying and selling of online advertising space, a technology that is rapidly growing in popularity, to clients such as Adidas, Danone SA, Vice Media and BBC Global News.

Other adtech companies that have entered the market in recent months include Integral Ad Science Holding Corp (IAS.O) and Viant Technology Inc (DSP.O).

Goldman Sachs, Morgan Stanley and JP Morgan are the main underwriters of the offer. Teads said it would be listed under the symbol “TEAD”.

Report by Sohini Podder in Bengaluru; Edited by Ramakrishnan M.