Adidas has unveiled an upcoming adidas x 007 collaboration, inspired by the 25th James Bond film No Time To Die which hits theaters later this month. These don’t look like shoes Bond would wear to avoid explosions and drive cars with guns – but they’re more aimed at his fans anyway.

According to adidas, the shoe pack also includes:

These new designs inspired by No Time To Die are combined with the functionality of the adidas UltraBOOST range.

The BOOST midsole on each shoe provides the wearer with an ultimate level of energy return, made from a solid granular material known as TPU. You can find the complete adidas x 007 collection on the adidas app and the adidas website. The shoes will also appear in adidas Performance VivoCity on September 24.

No Time to Die will hit theaters on September 30. 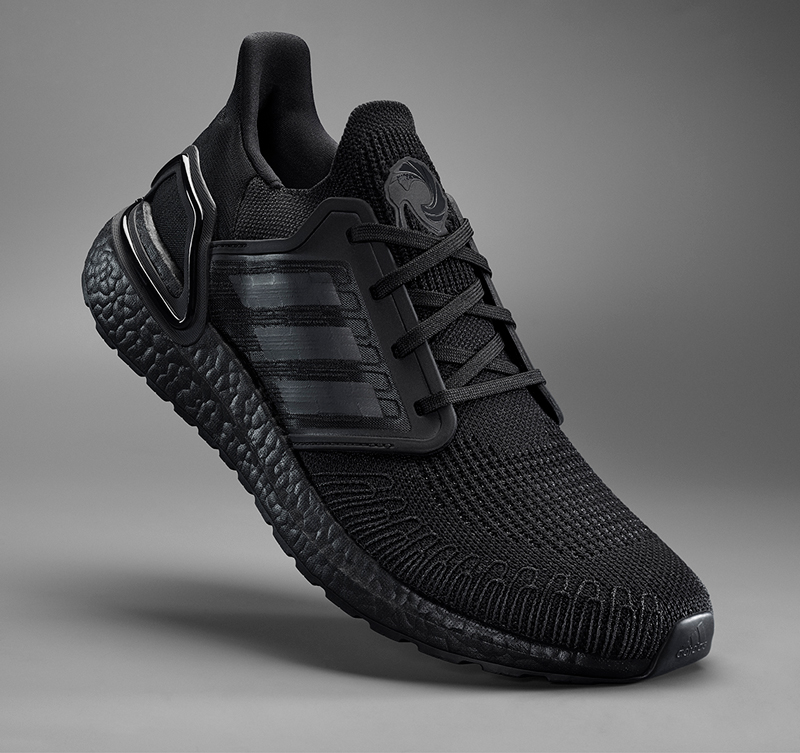 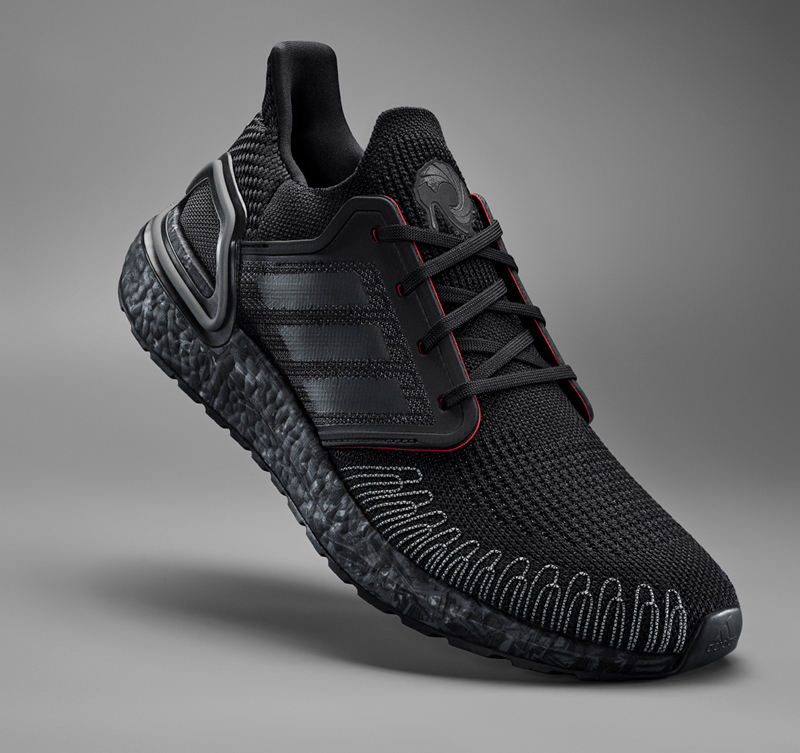 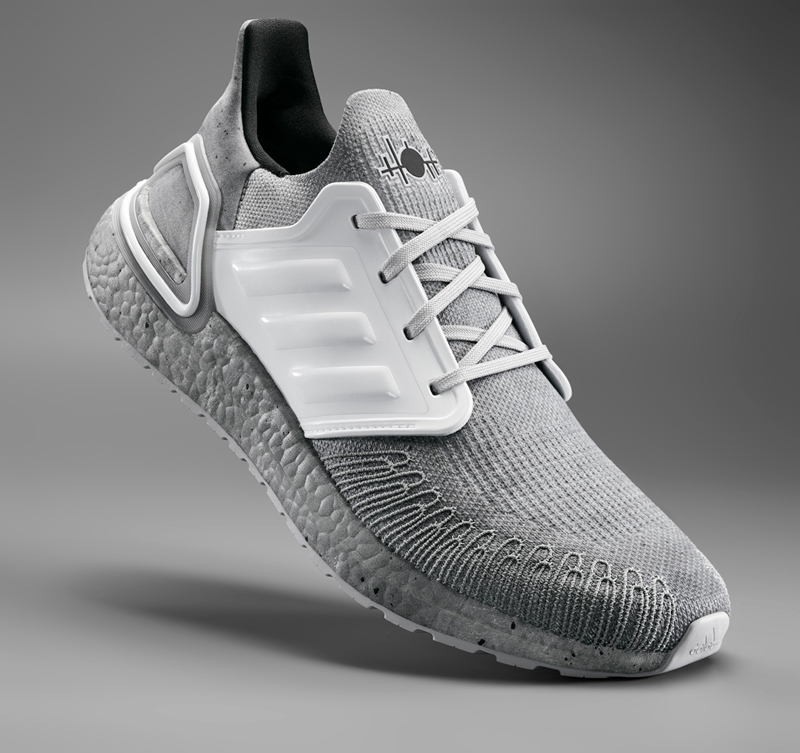